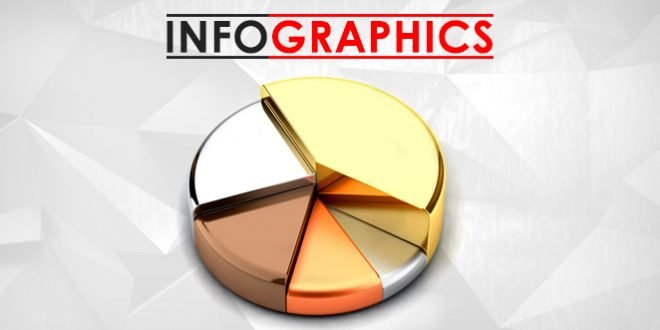 Will Poland’s Emigrants Come Back Home?

This infographic was originally made in Polish as part of our International Series. You can find it here.

Colorful shopping windows of Polish stores do not surprise anyone in Great Britain, Ireland or the Netherlands. After 2004 – when Poland joined the European Union – Polish stores started to pop-up on commercial streets of cities and smaller towns of Western Europe. According to estimates of Główny Urząd Statystyczny in Poland, in 2005, 1.5 million Poles lived outside of the country’s borders. In September 2016 this number was estimated to be 2.52 million people.

Could there be a change coming though? Due to the improving situation in the job market in Poland and the decreasing unemployment rate (in 2017 it reached 6.8%, the lowest in many years), new research has looked at the willingness of emigrants to return home. Families of people living abroad were asked about return plans of their loved ones. The majority of respondents, at 56.5 percent, reported that the improving job market would not prompt their families or friends to come back. 36 percent said that it might, but only 12 percent of this group knew of fixed return plans.

These results show again that it might finally be time to retire the old ways of looking at the situation. The usual view of Polish migrants is through the lens of “following the jobs”, but can they really be classified so easily? Research shows that people decide to leave their country for many different reasons. Many live abroad in order to broaden their cultural horizons, improve language skills or experience a different way of living. Some focus not only on finding better paid jobs, but also those that offer much better work and development conditions. Many decide to build a new life for themselves with their loved ones, who already live abroad or come from other countries. The reasons are multiple, and therefore, an improving situation in the job market is likely to be only one of the elements influencing their decision to return home.

You will find more statistics at Statista

You will find more statistics at Statista

Previous Roku Users Streamed 3.8 Billion Hours of Content in Q3 2017
Next How shops use tricks to get you spending